Definition – Multicore means such an architecture, in which one Physical processor consist multiple core logics. These processors are embedded into single integrated circuit, and those types of integrated circuits are called of “Die”. Multi core architecture implements multiple processor cores and groups them into single physical processor. Main purpose of using multi core,  to get excellent performance of system. 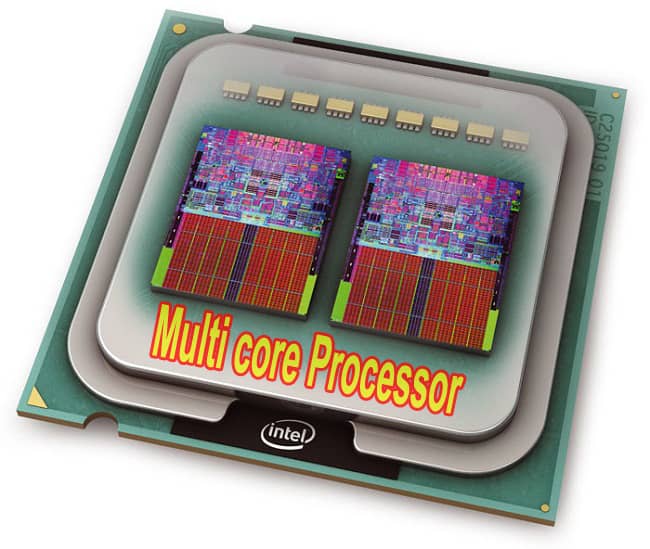 So, this technology is mostly embedded into Multicore processors. Multicore technology is totally based on the parallel computing that helps to enhance the system speed.

What is Multicore Processor

Definition – Multi core processor contains several processing units means “Cores” on one chip, and every core of processor is capable to perform their different tasks. For example, if you are doing multiple tasks at a same time like as using WhatsApp and Watching movie then one core handle WhatsApp activities and other core manage to another works such as watching movie. 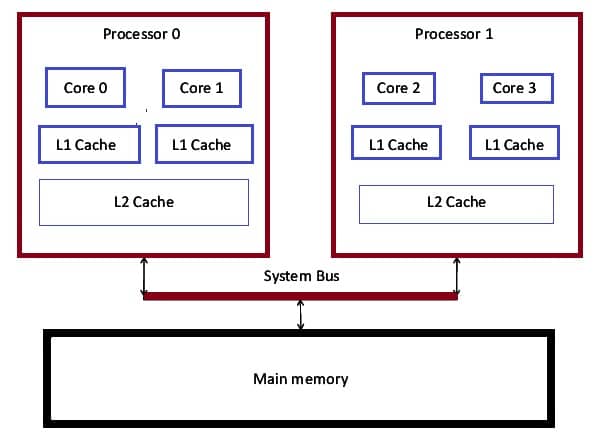 This architecture of a multicore processor allows to make communication in between entire available cores, and they split all processing tasks and then assigned them accurately. When all processing tasks are done, then this processed data from every core is sent backward to main board (Motherboard) of computer with using of single shared gateway. Due to this technique,  to improve the entire performance then single core processor.

There are various benefits (pros) of Multi core processor, such as –

Here, we will spread light on the several limitations (cons) of Multi core processor, such as –

Heterogeneous Multi-Core Processor – In which, all non-identical processor cores can support

Multi core processors are used in different areas, like as – 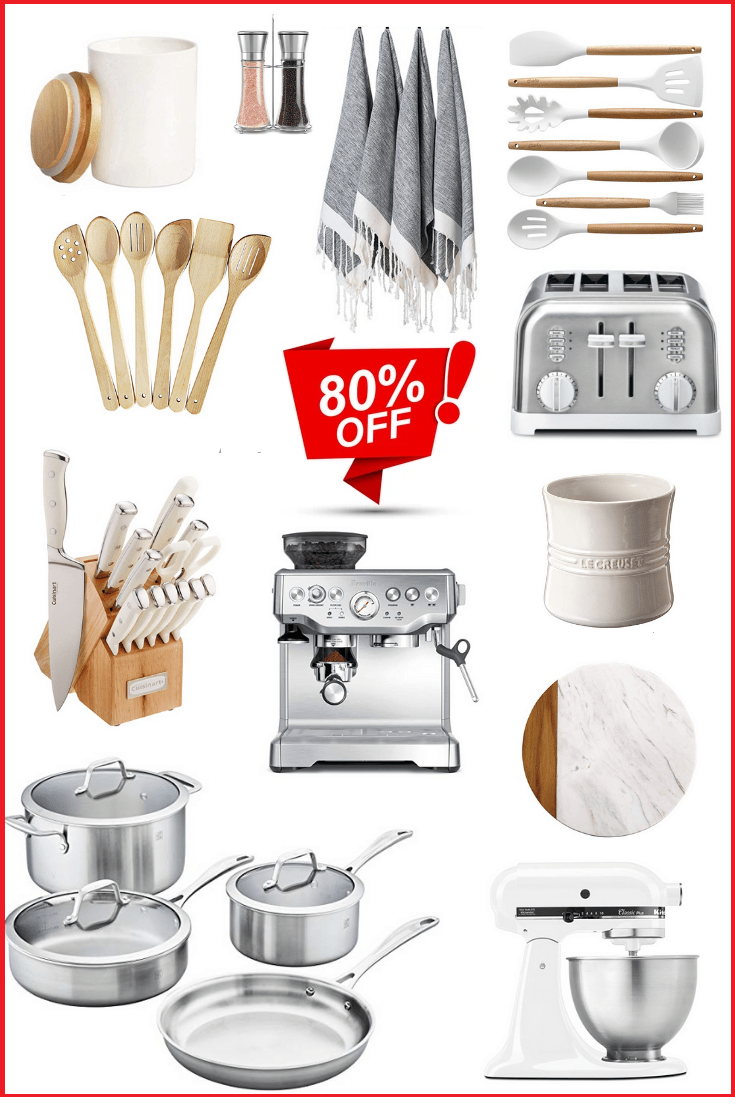