In this article, we will explain different output devices of Computer and how they help you.

What is Output Device

Definition: Output device is a hardware component that is used for displaying the results of data which are processed by computer system.

Output devices allow to convert the electronic information into the humans readable format. This format may be audio, visual, textual, or hard copy such as a printed document.

These output devices are two kinds that are either wired or wireless.

There are different types of output devices, which are used for displaying processed data into various formats; below explain each one –

10 Examples of Output Device of Computer 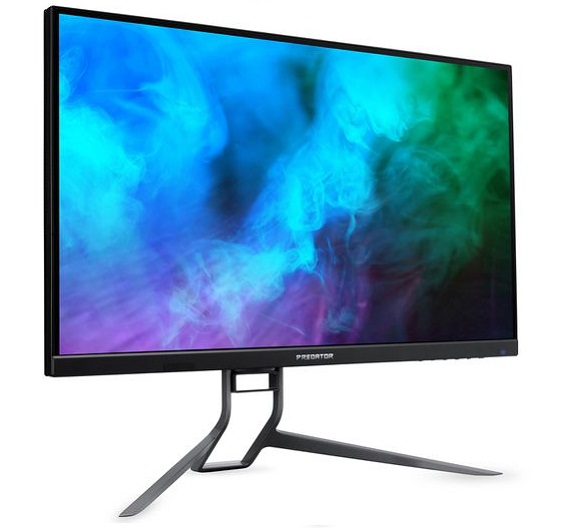 The monitor is commonly used as output device because it helps to show all result as the e graphical form. User requires serving the power supply to the computer monitor. The monitor is getting to link via VGA cable to CPU (Central Processing Unit). Monitor has two elements like as cathode ray tube and a fluorescent screen.

Types of Monitor Are:

TFT Monitors: TFT stands for “Thin Film Transistor”, and these transistors are used for making high quality flat panel liquid-crystal displays (LCDs). It allows to display has transistor for every pixel on the screen.

LED Monitors:  LED stands for “Light Emitting Diodes”, and LED monitor is a flat screen flat-panel computer monitor. It can run at the lower temperature as well as consuming less power.

DLP Monitors: DLP stands for “Digital Light Processing”, and it is built with chip that is construct with tiny microscopic mirrors and a spinning color wheel to create an image. It is able to deliver great response time as well as 3D capabilities.

CRT Monitors: CRT stands for “Cathode Ray Tube”, and it is based on the cathode ray tubes. They are similar to vacuum tubes which produce images into form of video signals.

LCD Monitors: LCD stands for “Liquid Crystal Display”, and it is worked as the technology of liquid crystal display that is getting light weight than CRT monitor.

Touch Screen Monitor: These monitors allow to user for getting to interact with computer with the help of their fingers otherwise stylus and they are better alternative to keyboard and mouse for navigating a GUI.

Plasma Screen Monitors: Plasma monitor also like as a flat panel display, and it totally based on the plasma display technology.

OLED Monitors: OLED stands for “Organic Light Emitting Diode”, and they are flat displays which are made with pixels from OLEDs rather than liquid crystal filled units. 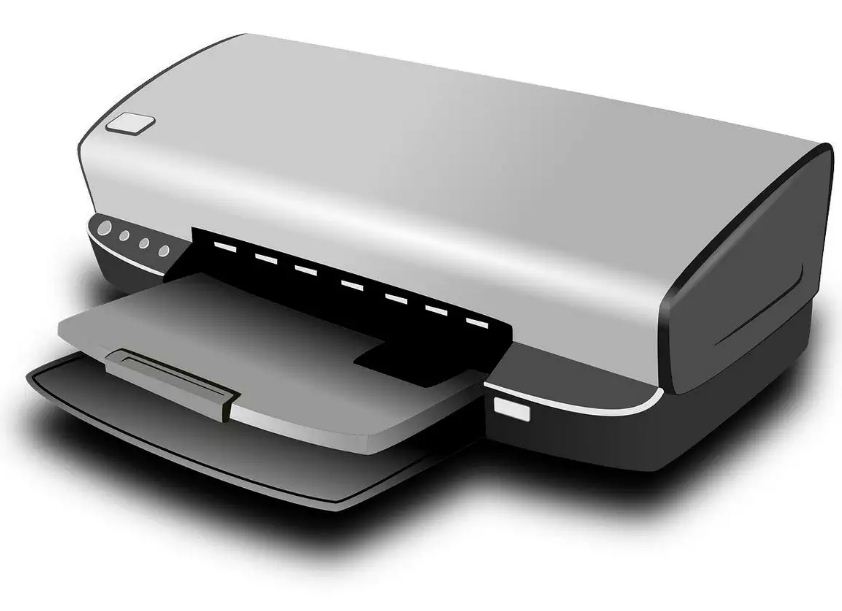 Printer is a hardware device that helps to provide the hard copy version, after getting of processed data from computer. A printer allows to users for getting output in the form of text and graphic format.

Some traditional printers are only capable to print in black and white. But now these days, advanced printer are used for producing the high quality images.

These printers allow to print all characters with striking on the ribbon, and pressed on the paper. They produce much more noise.

There are two types, such as

Character Printer: These printers are able to print only text and one character at a time. Examples are – chain, band, dot matrix, and daisy wheel printers.

These printers are capable to print without getting any striking on the ribbon.

There are two types of non impact printers, like as –

Laser Printers: These printers use the laser beam to produce the dots to form the character for printing. The laser beam is getting to hits the drum, that is a photoreceptor and draw the image on the drum by altering electrical charges.

These printers can get smearing problems compare to inkjet printer, because they don’t allow ink.

Inkjet Printers: These types of printer help to produce the hard copy by spraying the ink onto the paper.

Today’s, these printers are mostly used in domestic and commercial. 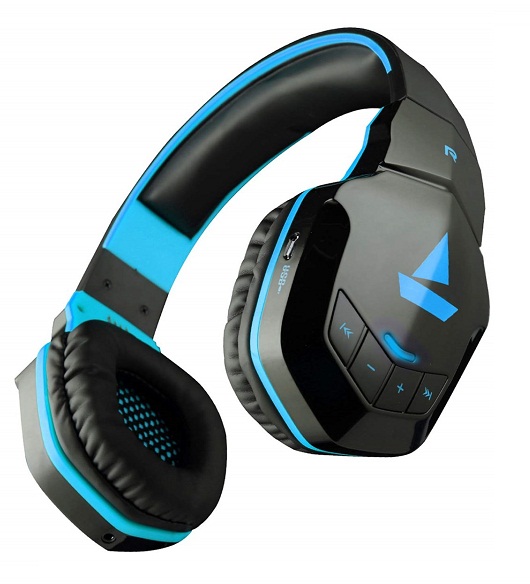 Headphones are also called the “Earphone“, and user can plug headphone with computer, mobile, and laptop to hear the voice. Mostly, users use the headphones to hear the sound without getting any hindrance to other person.

Firstly, Headphone was developed for using in the US navy, in 1910. 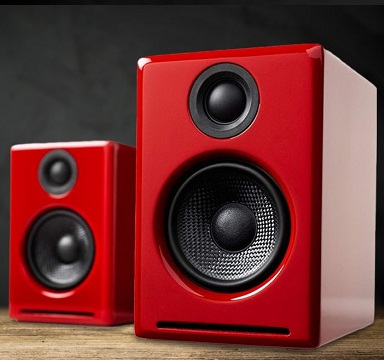 Computer speakers are output hardware devices, which are connected with computer for getting sound. Computer’s sound card allows to generate sound with using of the signals, which come from speaker.

Commonly, computer speakers consist the internal amplifier that allows to enhance level of volume as per the need of users.

If, you need the louder sound and more bass then to be required the external speakers for connecting with computer.

The primary function of speaker is to transform the signals from the sound card of computer into audio. Computer speakers produce the sound with using of internal amplifiers which allow to vibrate at various frequencies according to data from the computer. 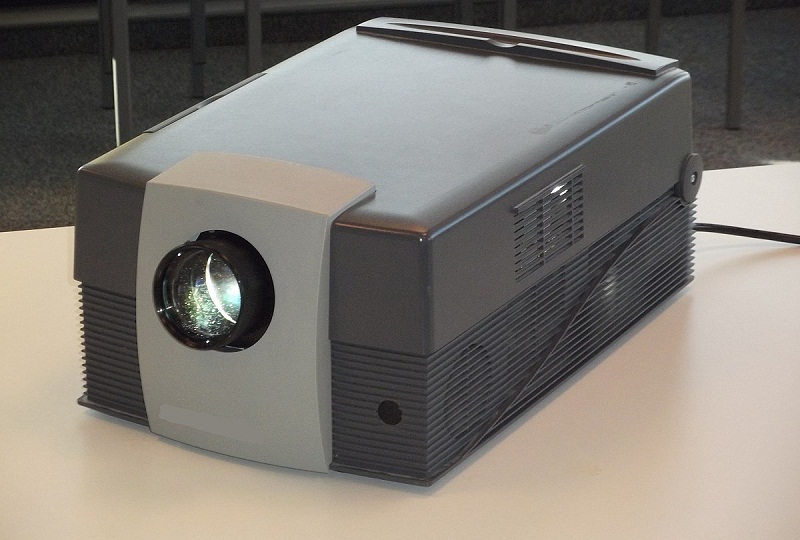 Projector is an output hardware device that allows to user to project the output on the big screen, wall, or other large surface. Projector enables to light and lenses to provide magnified text, image, and videos.

Mostly, projectors are used offices for showing their presentations at the front of clients, classrooms, places of worship, auditoriums, and watching movies with enabling group of people.

The main aim is to project the computer images or videos on the big screen or wall.

DLP Projector: DLP stands for “Digital Light Processing”, and it is getting more popularity because it is lightweight, as well as produces the crisp output.

LCD Projector: LCD stands for “Digital Light Processing”, and it is able to produce the ultra quality video output, so it is mostly used in the theaters.

GPS stands for “Global Positioning System“, and it is a space-based satellite navigation output hardware device that helps to calculate the location of your device. The aim of GPS is to produce the result related to providing location, weather conditions, and also tracking.

GPS (Global Positioning System) consists 24 satellites, and it scaled in space about 12000 miles about the earth’ surface.

Today, you can use “Global Positioning System” in your smart phone, vehicle, and other tracking devices.

Microwave signals allow to make interaction in between GPS and satellite for providing information related to location, vehicle speed, number of other pieces of data, etc.

GPS is a radio based navigation system that helps to compose of sender and receiver edges. Sender transmits the signals to satellite that allows to ping to the sender accurate location of sender system in the form of latitude and longitude coordinates.

Sound card is also called as the “Audio Adapter“, and it is a expansion card or integrated circuit that is embedded on the motherboard.  Sound card receives the signals from motherboard then process them, and finally convert them into audio. It helps to increase the audio experience. Sound card is very helpful for watching video, playing game, listen music, when you need. 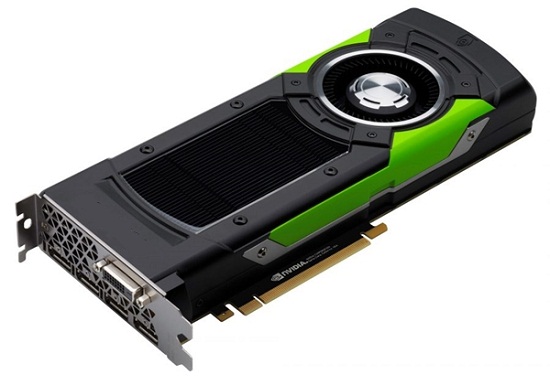 Video card is an expansion card that is embedded on the motherboard, and it helps to enhance the quality of video and other graphical content. Video card allows to increase the experience of playing game, photo, watching movies, etc.

Now these days, video card is attached by default inside the computer, but if you want to boost up your visual elements then it can be added as externally.

The video card processes images and video, enabling visuals to be seen on a display. 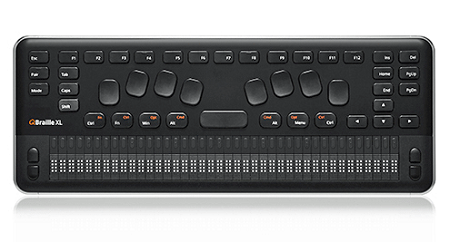 Braille reader is a electronic hardware device that is very helpful for blind people for getting to read texts, which are displayed on the monitor screen.

There are several kinds of Braille reader such as large units of keyboard size for computer system and small units for tablets and laptops.

Computer system transfers text to the Braille reader, and it translates into Braille format and displayed by raising pins via flat surface. So it is also called the “Braille Display”. 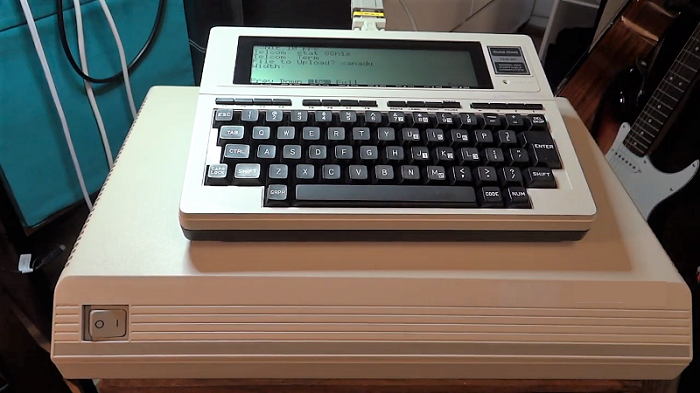 Speech synthesizer is a speech generating device that helps to convert text to speech.

Speech synthesizer speaks out loud the commands, which are inputted by the use in the form of text.

It is very helpful for individuals suffering from speech impairments. 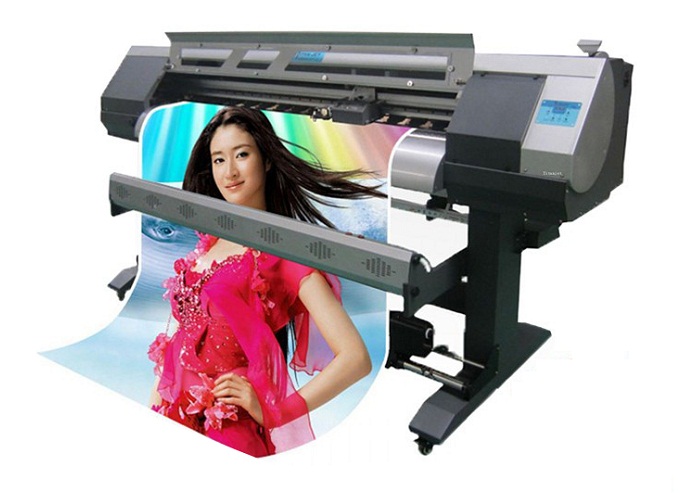 Plotter is also hardware output device that is similar to printer but it allows to print wide format materials such as banners, brochures, pamphlets, etc.

Mostly, plotters are used in the engineering and basically draw a certain image on a number of straight lines.