How to Unblock Someone on Snapchat? With Related FAQ!!

If you are finding the ways about to unblock friends on Snapchat, then you have to come at right page because here we will explain you about how to unblock someone on Snapchat with ease. 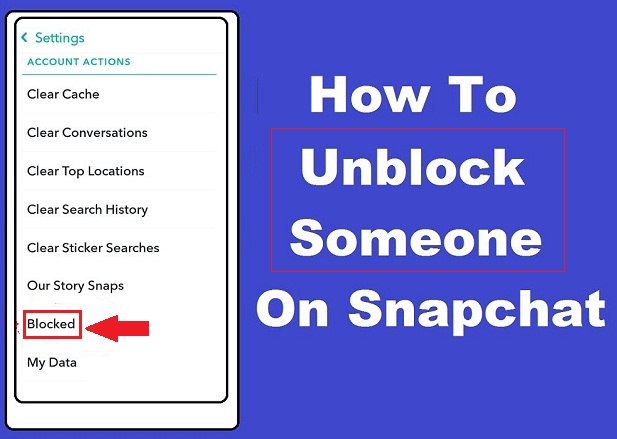 Snapchat is amazing social media platform that lets you to share images, videos along with friends and followers. And you can also share stories with each one or personal chat with friends as well.

If you are getting to annoy to your few friends because they are sending nonsense message and snaps, then you can easily block them. After blocking, they are unable to see your stories or send any chat message or snap as well.

Also Read: How to Change Your Snapchat Password or Reset it, if You Forgot- Do it!!

But unfortunately, you blocked wrong friend by mistake, then you can also back unblock them. And they are ready to view your snap, chat message and stories as well.

How to Unblock Someone on Snapchat App

In this section, you will learn all possible things about how to unblock people on snapchat with ease; below shown all headlines:

How to Unblock People on Snapchat (iPhone & Android)

If you are not feeling not good about blocking someone, then you can easily unblock friend on Snapchat through Snapchat ‘Settings’ on both iOS and Android device. Here’s how: 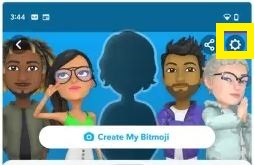 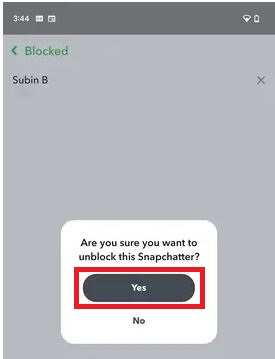 How to Add Someone on Snapchat after Unblocking?

It is pretty simple procedure, if you want to re-add someone on your Snapchat account after getting to unblock; below show all steps, follow them step by step: 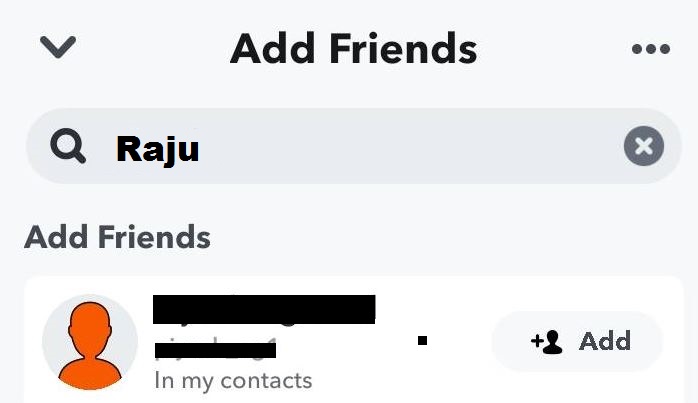 How to Unblock Friends on Snapchat?

With following few basic steps, you can easily unblock your friend on Snapchat app; here’s how:

What happens if you block someone on Snapchat and then unblock them?

If you want to try this process then, then they will be erased from your given contact list. Now you would be added the friend once again, and able to start conversation and send Snaps as well.

When you unblock someone on Snapchat, does it notify them?

No, Snapchat doesn’t inform to user if you get unblock them.

Can you see Snapchat messages after unblocking someone?

Not, but old chat conversation history will be presented on both edge of sender and recipient.

Why can’t I unblock someone on Snapchat?

If you are unable to unblock someone on Snapchat account then it may be two reasons: first is, the specific user has erased own account from Snapchat app and second is, that user has not removed you from own Snapchat block list.

What happens when you unblock someone on iPhone?

It doesn’t show any text messages like as (iMessage, MMS, SMS) at anywhere on your phone from blocked messages. So unblocked contact doesn’t appear any messages that sent by you when it was blocked

What happens when you unblock someone on the Snapchat?

If you get unblock a snapchat friend, then you are able to send friend request, making chat, receive snaps and tag you in story as well. But these are done if you accepted to be their friend.

Can I unblock someone in 24 hours after I have blocked them?

Of course! You are able to unblock someone on Snaphat app at any time, we ready shown all steps above to do so.

How do you unblock on Snapchat?

How to know if someone unblocks you on Snapchat

Finding your friend in your contact list, if their name doesn’t show in given list that means they have been blocked you. Then you are unable to send then any messages and snaps until they unblock your account.

How do i unblock someone on Snapchat?

You can easily do it, follow all steps one by one which are mentioned above in the article.

Now i hope that you have been completed educated about how to unblock people on Snapchat, if your answer is ‘Yes‘, then please share it along with your friends, family members or relatives over social media platforms like as Facebook, Instagram, Linked In, Twitter, and more.

If you have any experience, tips, tricks, or query regarding changing Snapchat password? You can drop a comment!