How to Check Blocked Voicemails on iPhone? See Voicemails from blocked Number!!

We have received a lot of requests from our users about that, it is possible to see voicemail from blocked number and contacts on your iOS device. So here will give the solution that how to check blocked voicemail on iPhone by using incredible easier tricks. 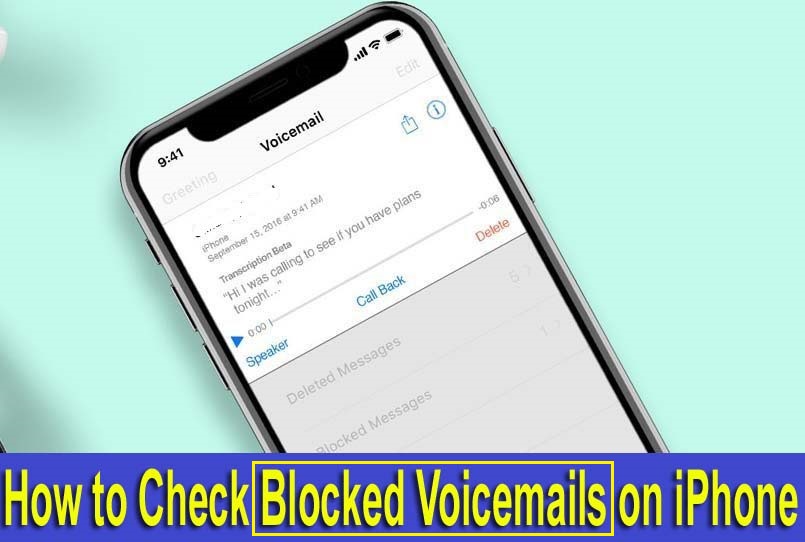 If you wish to see voicemails which are dropped by blocked numbers and blocked contacts, then your iPhone should be supported with enough version iOS that allows you to contact blocking and your iOS device must have visual voicemail set and working.

What happens if any blocked number drops a voicemail message? Doesn’t worry. If your carrier allows to permission it then you will get a voicemail to an especial and segregated folder on your iOS device? It also lets you to listen to voicemail or remove it from its folder.

Can a Blocked Caller Drop a Voicemail?

Also Read: How to Listen to Voicemail on iPhone? Use Simplest Ways!!

How to Check Voicemail from Blocked Number on iPhone

It is easier task to see if blocked callers drop voicemail messages!!

If someone blocked caller drops a voicemail, then your iPhone automatically makes a category in your voicemail as a named “Blocked Messages“

Now here we will talk you about how to see voicemail from blocked numbers on iPhone with following simplest steps!!

Make ensure that blocked person’s name is saved in your contacts then you can see voicemail from them without getting to listen to them. 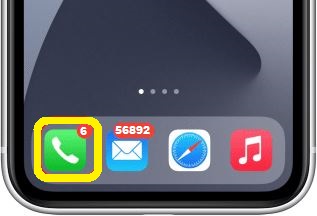 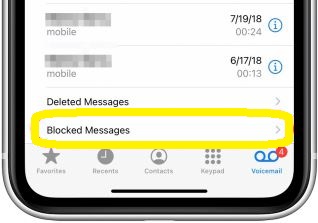 Note: This trick will not applicable for every iPhone, Verizon carrier allows you to see all calls and listen voice messages from your blocked list, but if you are in US cellular the this feature will not work.

What Can I Do: Stalking & Cyber bullying?

Once you have been grabbed this knowledge, then you will need to take decision that what to do further. In my scenario, someone else makes to call for almost one year after i blocked him. I could keep avoiding all messages as they were in no way violent. But anyone person drops you threatening messages or messages getting to claim they are suicidal, then you must be report it as soon as. Also keep saving this message as evidence.