How Does DRAM Work? With its Operations (Read and Write)

DRAM was invented by Robert Dennard in 1966, at IBM.

Dynamic Random Access Memory (DRAM) uses two elements as a storage cell like as transistor and capacitor. To keep charge or discharge of capacitors to be used the transistor. If logic high or “1” it means capacitor is fully charged otherwise it is discharged then its logic low or “0”. All operations of charging or discharging are performed by work line and bit line. Show in figure

There are various lines which are used in the Read and Write Operations; such as –

How to Organize DRAM?

Today’s, Dynamic RAM is available in different types of forms but it depends upon their applications; for example – DIMM (Dual Inline Memory Module) consists several onboard DRAM chips. 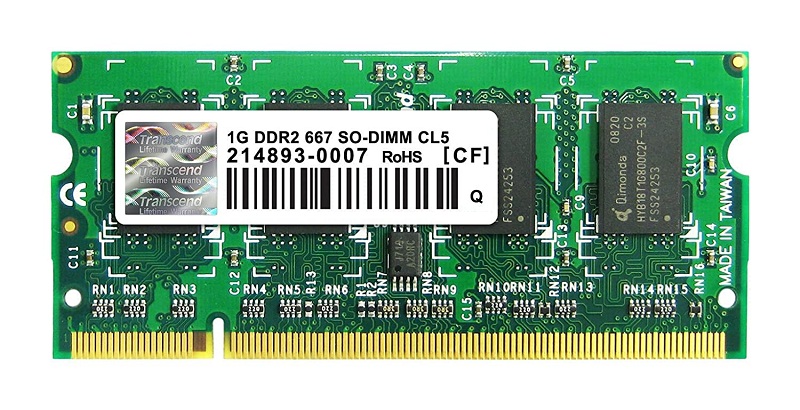 These types of DIMMs have 1 GB memory, but you can see “2Rx8” written on the sticker. 2R represents that this module comes in rank 2, but x8 mean and that output width of data coming from every DRAM chips. A rank is a individual addressable group of DRAMs. In this scenario, one rank is group of four DRAM chips, but we have 2 ranks if there are 8 total.

DIMM has higher level of organization with getting of DRAM’s rank. Mention in the figure that, every chip is organized into number of memory arrays and banks, and columns. Show in the image, DRAM chip has four banks. 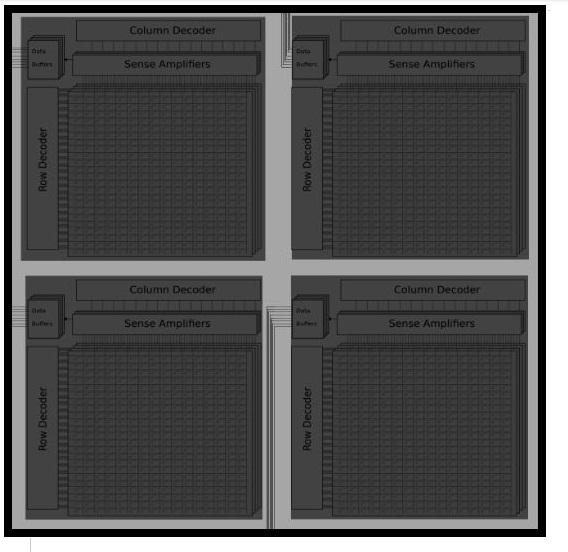 Each bank works individually to the others, it means all operations such as reading, writing, and pre-recharging can be performed on bank without stressing to other.