How to Delete Cameo on Snapchat (iPhone & Android)? Complete Guide!!

Wondering about how to delete Cameo on Snapchat? Don’t worry! Now you have to come at right place because here we will reveal all cool things, which help to remove Cameo on your Snapchat account with ease. 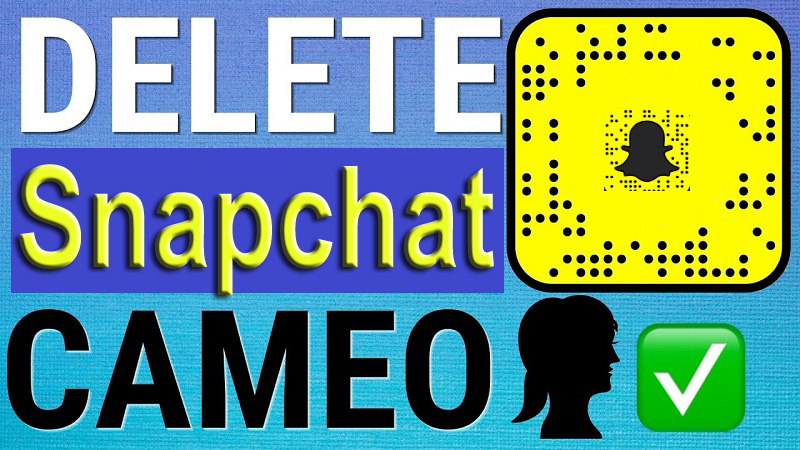 Snapchat is amazing social media platform that getting more popularity of our generation. Snapchat lets users to send snaps and videos with using different filters, and this filter helps to make any simple things like sending a photo enjoyable. Snapchat app always keeps engage their user with using few features like as filters, emojis, maps, or GIFs. And Snapchat cameo is another eminent feature that takes your photos to whole new level.

What is Snapchat Cameo Selfie?

How to Delete Cameo on Snapchat

In this section, we will provide complete guide that helps about how you can disable or turn off cameo on your Snapchat without getting any hassle; below shown all headlined, you can navigate as your choice;

How to Delete Cameo Selfie on Snapchat for (iPhone & Android)

Causes of many reasons, you have taken decision to delete your Cameo on Snapchat. It may be an ugly photo; otherwise you have used it for too long, or disliking it by all friend list get access to it. Here’s how you can remove your Cameo on your Snapchat account: 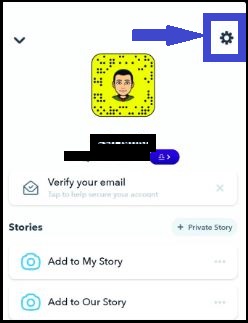 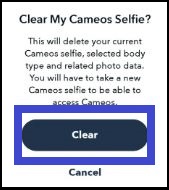 If you want that your own Cameo doesn’t show as publicly for everyone, so you can make it as private. Hence, here’s how: 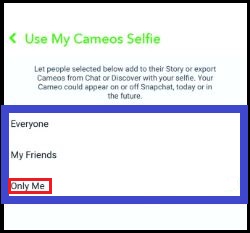 Can Everyone See Your Cameo on Snapchat?

Yes! It is possible, but for this you have to adjust some settings on your Snapchat account; to do this: 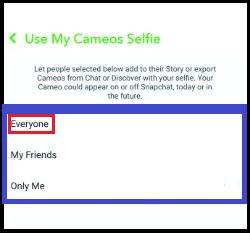 With following few simplest steps, you can easily get enable two person cameo; to do this:

How Protect is Snapchat Cameo?

Snapchat cameos are funniest trick to add a twist to your conversation. If you are getting too bored with sending simple text message and other GIFs or Bitmojis, so cameo provides a little bit of heat.

Also Read: How to Remove Someone from Snapchat without Them Knowing? Easily!!

Snapchat is most protecting to use. So Snapchat’s users can believe to use your face for creating cameos and share along with your friends. It will let you to give protection to steal your identity and don’t allow other guys to use it any illegal and nonsense stuffs.

Keep remember that your all friends are able to see your cameo even though you don’t make to talk with them till now. Your cameo can be seen by going to their cameo section. Hence, if you wish to keep your cameo identity make private within yourself then you have to select friends wisely.

Can I prevent someone from using my cameo?

Of Course! But do it, you are going to adjust privacy setting. Go to ‘Settings Page’ > click on ‘Use My Cameo Selfie‘ option > then select the ‘Only Me‘ option, then nobody will be able to use cameo.

Why can’t i use Snapchat cameo?

If your Snapchat cameo is not working on your device then you can use some fixes ways such as check your internet connection, update Snapchat, allow Snapchat media files permission, clear the Snapchat cache, refresh the Snapchat app, check Snapchat system server.

How to disable/turn off cameos on Snapchat?

If you want to turn off/disable cameo on your Snapchat account then you can delete it, and this procedure is explained above in this article, check it.

Now i hope that, through this article, you have been completely learnt about how to delete Cameo on Snapchat. If this post is helping out to you, then please share it along with your friends, family members or relatives over social media platforms like as Facebook, Instagram, Linked In, Twitter, and more.