Are you wondering about how to change Cameo selfie on Snapchat? Don’t worry! Now, you have to come at right place where you will learn about to change cameo on Snapchat app from iPhone or Android phone without getting any hassle. 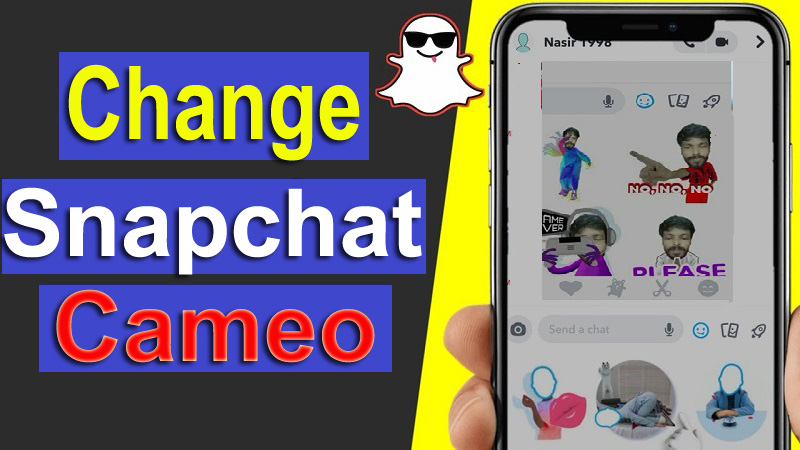 Why Do You Change Snapchat Cameo Photo?

Due to many reasons, you should be changing your Snapchat cameo picture; below shown few causes, you can check them:

Just For Fun: If sometimes, you are feeling as boring, then changing the Snapchat cameo could be fun. So you are able to make a lot of selfies with using expressions and emotions.

Not Feel Safe: No body feels safe along with their picture, which they have shared over the internet. Then few people have trust problem and don’t wish to allow other people have their real identities. When you feel same, then you have to go change your cameo photo whenever you wish.

Re-establish Your Identity: whenever you have bad time in past days and wish to re-establish your identity once again, then it could be a best time. You can heal your previous wound and show other people that you also have life outside.

How to Change Cameo on Snapchat

In this section, we will give a tutorial about how to change Cameo selfie on Snapchat account for iPhone or Android phone. If you are unpleased with previous cameo photo then you can easily change it; below shown all steps, you can navigate them as you choice:

How to Change Cameo Picture on Snapchat for (iPhone & Android)

Once you have taken selfie that you wish, then you can keep save it and use it to future cameo. Whenever you wish to change it, just you can follow few basic steps: 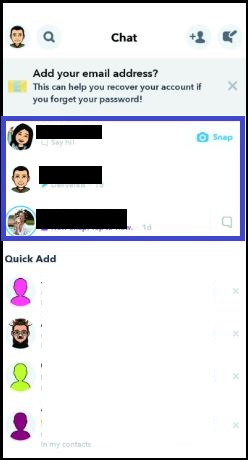 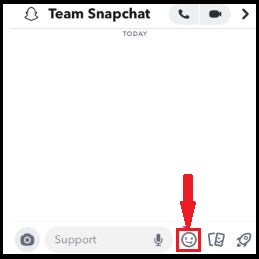 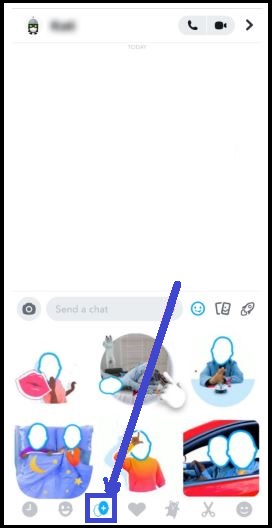 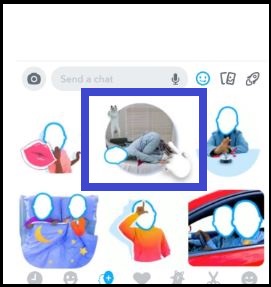 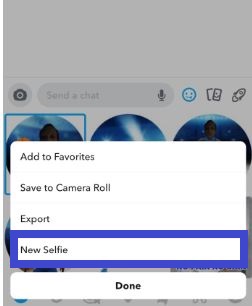 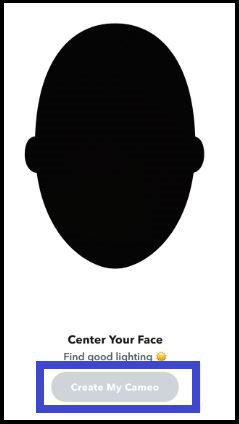 If above shown both methods not working for you due to some reason, then you can use this trick.

In this way, you have to delete your Snapchat cameo selfie and then again re-create one.

How to Change Cameo Friend on Snapchat

If you are unable to share a picture along with few friends, then Snapchat lets you to feature friends in memorable two-person cameos. Hence, you can also select from many backgrounds and then just append your friend’s selfie to make cool stuff unique.

Snapchat grants permission that who you want to share your cameo with, but must be allowing you to use by them; here’s how: 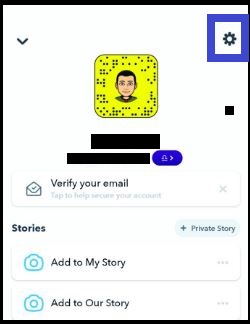 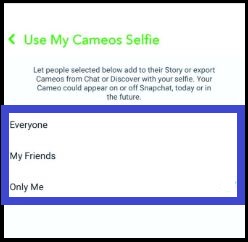 We never suggest you to allow everyone to use your cameo selfie though, because why to give permission strangers to do this. Hence, you should be keep your selfies to yourself and, of course, share them along with your friends.

How You Can Change Text on Snachat Cameo Selfie?

Your cameo looks even pretty if you add few texts into it. The templates can easily contain text that can be moved around your cameo and fit into it theme. If you have taken decision to add some word or line of text in your created cameo, then you can follow few simplest steps one by one: 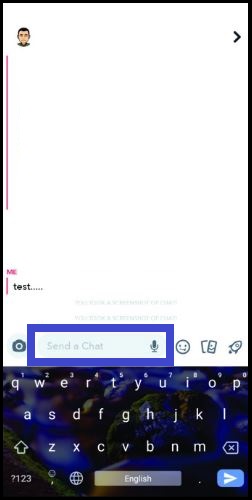 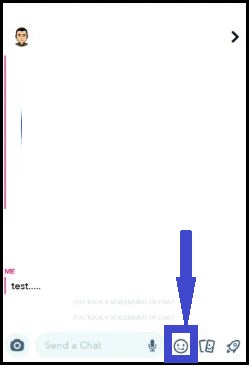 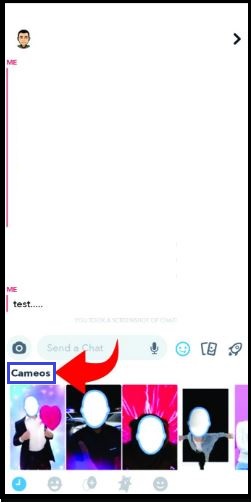 What to do, if Snapchat Cameo is Not Working?

If you are unable to change your Snapchat cameo otherwise cameo invalid picture then relax. It’s not big problem; with following few simple tips to fix this issue. Here’s how:

Can I Change the Snapchat Cameo Photo?

Of course! You can do it, every Snapchat user have a right to change the photo of Snapchat cameos, whenever they are unhappy with previous photo for some reasons.

Why Cameo selfie Not Changing on Snapchat?

If you face not place at right into center and try to smile, then you are unable to change your cameo selfie on your Snapchat account.

How many times you can change your Snapchat cameo selfie?

No limitation, as much you want, can change your Snapchat cameo selfie.

How to do two person cameo Snapchat?

There’s no one perfect method to do a two person cameo Snapchat, but here’s one way that can work for you:

Now i hope that through this article, you have been learnt about how to change Cameo selfie on Snapchat by using our tricks. If you agree that it is helpful content then please shares it along with your friends, family members or relatives over social media platforms like as Facebook, Instagram, Linked In, Twitter, and more.

Also Read: How to Remove Someone from Snapchat without Them Knowing? Easily!!