Definition – SRAM is also simple types of RAM (Random Access Memory) that helps to store all data with using of static technique. Static RAM is able to retain all information into static form until power supply is turn off, so due to this nature this memory is known as volatile memory. 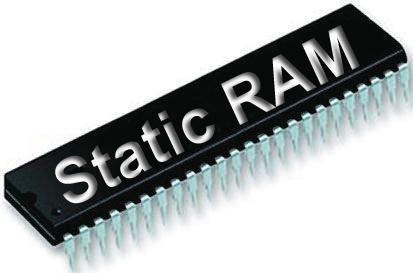 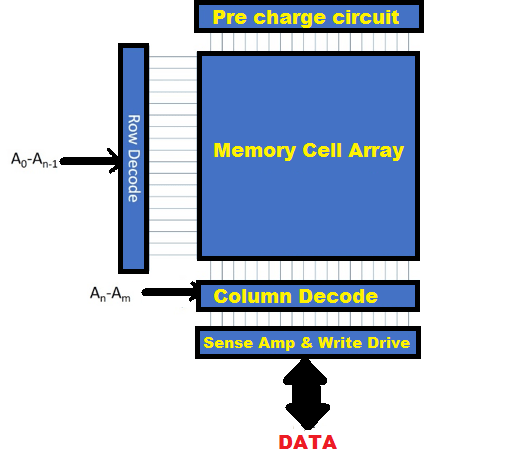 Examples – Unsaved PPT file in PowerPoint and other any unsaved data in the software.

There are different types of SRAM, such as –

Non-volatile SRAM is capable to store all information when power supply gets turn off.

Pseudo SRAM uses the self refresh circuit, but it is slow speed to static RAM.

In which, Address transition has all control of data in and data out, and it contains the independent of clock frequency.

In which, all control signals, data, and address are linked with the clock signals.