What is Processing Device?

Definition: The processing device is the computer’s hardware component that helps to handle the storage and retrieval of the information. In the Computer, processing devices play major role in the processing operations. These devices are used to process the data with using of instructions from the program.

CPU is capable to execute all instructions, which can be input and output operations or logical comparisons or numerical. They provide all co-ordinations tasks of other computer units and to make ensure that everything work properly.

Types of Processing Devices of Computer

There are list of different types of processing devices of computer; below explain each one –

Examples of Processing Devices of Computer

Here, we will introduce you about various examples of processing devices with their functions in detail; below shown each one: 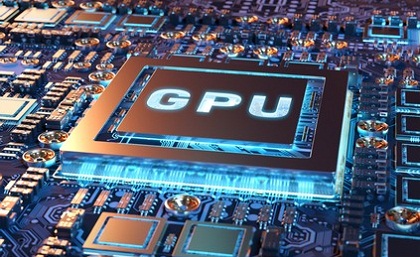 GPU stands for “Graphics Processing Unit” that is a computer integrated chip that helps to render the graphics and images with using of performing rapid mathematical calculation. It is used for both purposes in personal and professional computing. GPU has responsibility for getting to render 2D and 3D images, video and animations.

Microprocessor is a heart of the computer that is installed as a single integrated circuit inside the computer. It has responsible for performing all arithmetic and logical operations.

Read Also – What is Microprocessor with their Types and Applications 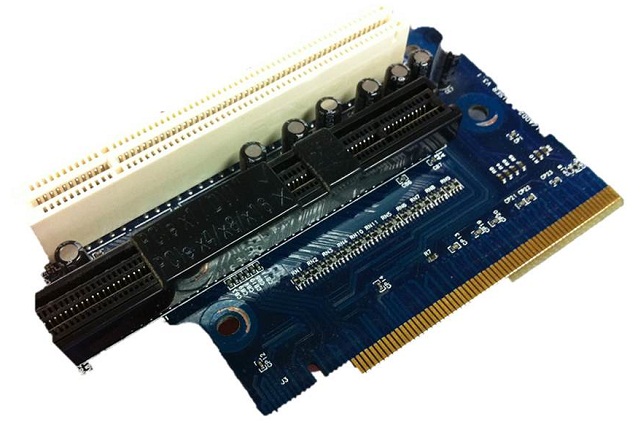 Sound card is a hardware component of computer that is installed on the motherboard, and it delivers the audio input and output capabilities. Mostly, sound card has at least single analog line input and one stereo line output connection. 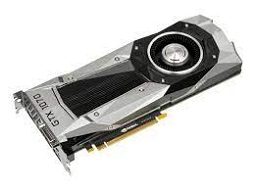 Video card is an expansion card that is embedded on the computer’s motherboard. Video card has other alternative names like as “Display Adapter“, “Graphics Card“, “Video Adapter“, “Video Board“, or “Video Controller“. It is used to display the images on the monitor because without it, user would not able to see any pictures.

CPU is a primary component of the computer system that helps to perform all types of data processing operations. It has responsible to manage operations of all components of computer.

Read Also – What is CPU with their Components and Functions 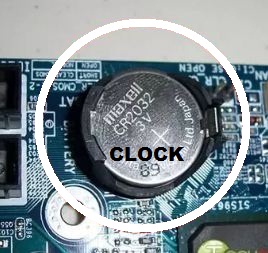 Clock is used inside of the computer as a microchip that helps to regulate the timing and speed of the entire computer’ functions. The computer processor’s speed is also measured into clock speed like as 1 MHz is one million cycles and 2 GHz is two billion cycles.

A chipset is a set of integrated circuit that helps to work together to deliver a single function and so manufactured and sold as a unit. For example – one chipset is a combination of all microchips, which are needed to provide the communications controller in between the processor and memory as well as other devices of the computer.

You can say that chipset helps to control the all flow of data throughout the computer. 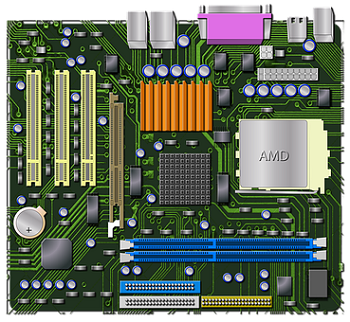 Motherboard is the main circuit board of the computer system, and it is also called the “Main board or Logic board”.  Every motherboard consist the group of chip and controller known as chipset.

Read Also – What is Motherboard with their Components and Functions 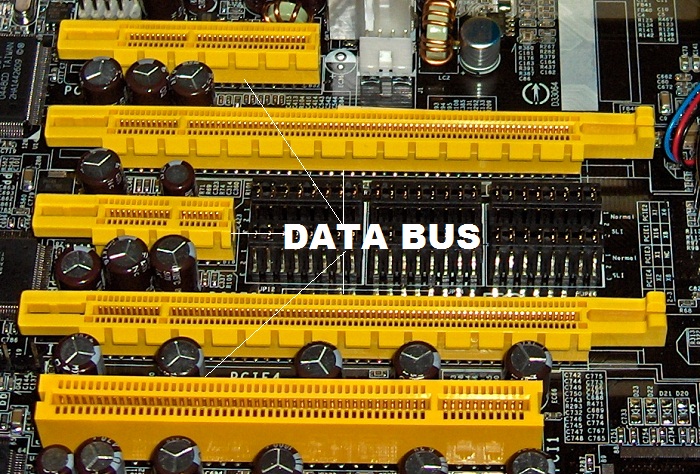 Data bus is installed on the motherboard, as well as it is group of wires that is used by CPU (Central Processing Unit) to transmit data in between all components of computer. It works like as device’s engine. Data bus is also capable to transfer data in between two different computers.

Bus controllers help to regulate the speed at which all information is transferred in between all computer parts.

Each computer system has two types of data buses like as internal and external data buses. 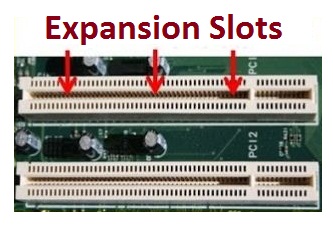 An expansion slots refers to all slots which are installed on the motherboard, and they are used to embed the expansion card for expanding the computer’s functionality such as video card, network card, or sound card.

Expansion cards can be inserted directly into expansion port so that the motherboard is directly able to access the computer hardware devices. 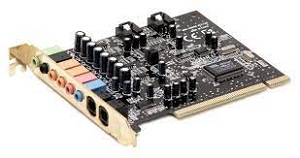 It has other alternative name “Network interface controller, network adapter or LAN adapter“.

Read Also – Network Interface Card with their Types and Functions 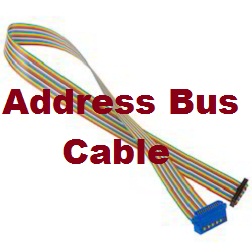 Address bus is a group of wires that allows to store addresses only is the address bus. The address bus flows the data with uni-directional concept; it means that it can pass an address only one way, from CPU to Random Access Memory (RAM).

Main aim of address bus is to identify an address of location in the primary memory, where to be read from or written to. In the main memory, each location contains the own unique address, that is called as the “Addressability”.

RAM (Random Access Memory) is the Primary memory of the computer.

Read Also – What is RAM with their Types and Examples

In the Computer system, processing devices process all coded data that is inputted by the users through input devices such as mouse, keyboard, trackball, etc.

After processing, these data is converted into useful information and then transferred to the output devices like as monitor, speaker, printer, etc.

First of all, data is fetched from the input devices passes via an intermediate level before output on the suitable output devices.

Such as, Central Processing Unit (CPU) receives the input data and executes the mandatory processing including calculations, and stores it on the computer’s memory.

What are processing devices and their functions?

The processing devices are the major components, which having the responsibility for getting to process of information within the computer system. The main functions of processing devices is to receive the input through input devices (mouse. keyboard, etc.), then processes this inputted data and transfer them to the output devices such as monitor, printer, speaker and more.

What is the main processing device in the computer?

CPU (Central Processing Unit) is the most important processing device in your system; it composed of main memory, control unit, and arithmetic-logic unit.

What is the importance of processing device in computer system?

Computer processing devices play the vital role in processing activities, and they are used to process the data, obtaining the instructions from the program, then they are capable to keep manage the all functions they execute several calculations.

How many processing devices are there in a computer?

A computer system has the three kinds of processing devices {central processing unit (CPU), input devices, and output devices}, which are responsible for getting and control all instructions then assign to them.

What are the 10 processing devices and their functions?

There are various processing devices that are using in your computer system like as:

Above in this post, we have been explored their functions; you can read them.

What are the different types of computer processing devices?

What are the 10 examples of processing device in computer?

Through this article, already we have been explained 12 examples of computer processing devices, you can check them.

What are the functions of computer processing devices?

In the Computer system, processing devices get process all coded data that is inputted by the users through input devices such as mouse, keyboard, trackball, etc. Then, these data is converted into useful information and then transferred to the output devices like as monitor, speaker, printer, etc.

What are the uses of processing devices in a computer?

In the computer, processing devices play major role in the processing operations. These devices are used to process the data with using of instructions from the program.

Through this post, you have been fully aware about what are processing devices of computer and its types, examples, functions and other uses of processing devices with ease. If this article is helpful for you, then please share it along with your friends, family members or relatives over social media platforms like as Facebook, Instagram, Linked In, Twitter, and more.