What is Network Interface Card

Definition: Network interface card is a hardware component (circuit board) that is installed in the computer system. It helps to make connection with different types of networking devices like as server and PC to share data over the entire computer network. NIC offers several functionalities like as Direct Memory Access (DMA) interfaces, partitioning, data transmission, and I/O interrupt.

Main purpose of network interface card (NIC) is to allow make communication in between computer systems through local area network, and to make communications over large-scale network via Internet Protocol (IP).

Network interface card (NIC) consists 48 bit unique serial number that is known as MAC address that is saved in ROM carried on the card. At least one NIC is integrated in the each computer system, if user wants to make connection to internet.

Network Interface Cards are of two different type, but it depend on the slots, which are integrated into motherboard; below explain each one with examples –

Internal Network Cards: Here, no need any other any network cards because motherboard contains a slot for inserting the network card where this card can be fitted. But, it needs the network cable to offer network access. Internal network card has two variants connection like as “Peripheral Component Interconnect (PCI) and Industry Standard Architecture (ISA)”. 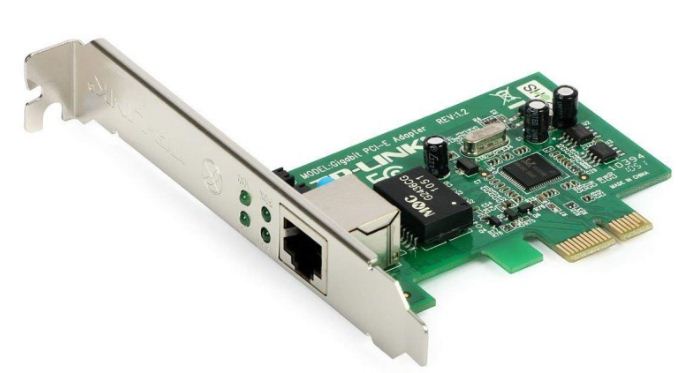 External Network Cards: Desktop and laptop do not contain any internal NIC card because external network card is used outside of your computer system. It does not require any cable for network access, and mostly it is used for traveling purpose because it makes comfortable for wireless networking access.

External Network Card has two variants like as “Wireless and USB based“. 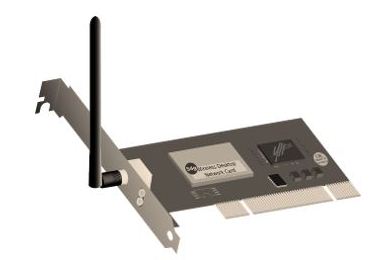 Wireless network cards have a small size antenna integrated on the surface of card where to make communication in between multiple devices with using of routers and other network protocols. 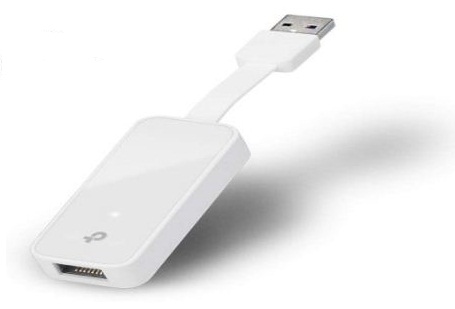 Network interface card (NIC) performs various functions; below list and explain each one –

Working of Network Interface Card is divided into two segments, like as –

Wired Network Connectivity: In the wired network, Ethernet cable is connected to network port in the motherboard. It enables with direct to make connection to hub or switches. It uses the MAC address to share data or resources.

Wireless Network Connectivity: In the wireless network, to make communication in between multiple devices and center hub or switches through radio wave that means wireless medium.

Memory: It is most important component of the network card because it helps to save all data while making communication.

Connectors: Connectors are used to attach cables with Ethernet port.

Processor: These processors help to alter all data message into comfortable format for making communication.

Jumpers: Jumpers are used to manage all communication operations without requiring of any program.

MAC Address: It is known as “Physical Network Address“, and with the help of this MAC address NIC card decide where to send data with computer system.

Driver: It is needed software that transfer data between PC’ operating system and network card.

LED Indicators: This LED is connected with connectors, and it helps to notify to user when data is transferring while connecting network.

Controller: It is like as mini CPU that monitors the performance of the network adapter.

ROM Socket:  This socket is enabled with boot ROM ability that allows to diskless workstation for making connection with the network as well as to enhance the protection and get low cost of the hardware components.